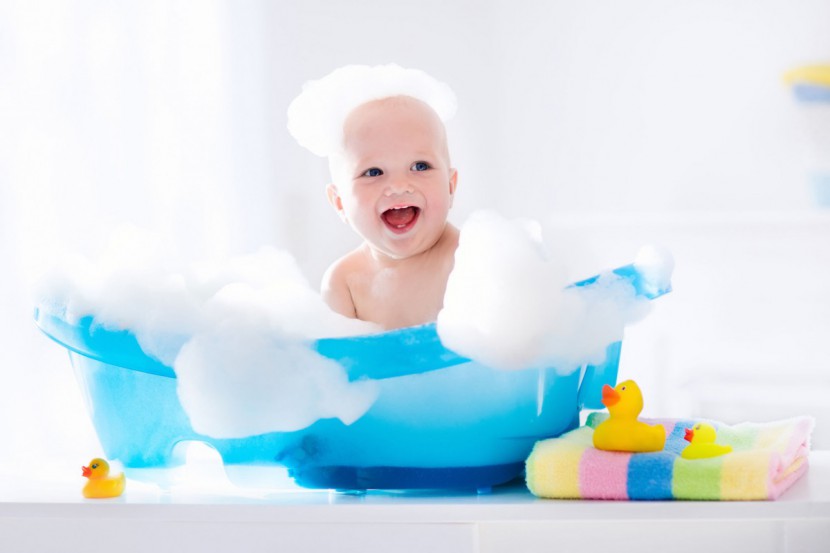 I am one of those moms who give maximum freedom, but who may also yell if required, for example, when a baby rushes to drink shampoo ?. In other cases, I constantly preach a policy of nonviolence and endlessly praise its effectiveness.
One of the aspects where my baby and I have substantially won is bathing together.

Even when the baby was very tiny and woke up at night to scream and not let his parents sleep, the bathroom was the only calm place for him. It was like a miracle: you bring this shouting piece to the bath, turn on the light and water in the faucet, put the baby next to the sink, and voila – silence. The only downside to this mysterious bonus was that sleeping in the bathroom with the lights and water on is neither very comfortable nor economical. Luckily there were fitball and night walks left.
Sometimes in the daytime, I would bring my baby to the bathroom to have a snack while sitting on the toilet.

The tools we use to have were a small tub, a slide (at some stages), or simply towels for the shower cabin bottom (one rolled for under the neck), and when the baby learned to sit (without violence, at 9 months), we replaced the tub with a small inflatable rubber pool, and he really liked it there. Subsequently, I felt ready to bathe together, and the bath became a real place of comfort and relaxation with unlimited access to tits.

Plenty of fun baby had with a toy bucket, because what could be more fun than collecting and pouring water? There was only one competitor – turning tap water on and off.

The baby has been afraid of the foam for a long time, and still (2 years) does not really understand it, except for the cases when they are obviously produced by soap or shampoo. By the way, we hardly used such things from birth, and now not often as well, except for fun or hand washing, and shampoo is rare as well, only if necessary. An important part of the ceremony was also wearing the robe after the bath and admiring ourselves in the mirror . This part is still in favor, and it seems very important to me that the baby enjoys himself. It is the responsibility of the baby to drain the water after he has been bathing and wants to get out.

I know there are kids who don’t like to bathe, but I think that in most cases, it is the natural approach of non-violence and the soft offer that addresses the situation. Sharing a bath or shower, proper toys, comfortable water temperature, listening to their needs, and determining what your baby is scared of: for example, I’ve read that some are scared of being sucked into the drain. And some are chased by shampoos or by pouring water on their heads.

I often hear complaints that the baby doesn’t want to wash their head. My Newcomer recently hit 2, and he started to wash his own head. Like most children, he doesn’t tolerate watering the head, which is logical – nobody likes it when water is poured into the eyes and you cannot breathe, and they do not seem to be loving to deflect their head back at such an age. But he happily applies shampoo and scratches his head. He came to this by himself and himself asked for shampoo. And before that, he watched his mother doing it many times, sat in the water for a long time, spent a long time experimenting until he asked for his first drop of shampoo. For several weeks a drop of shampoo was immediately washed off the palms with the stream of water, and recently it was applied on his own head for the first time. And I’m happy with myself. Without bathing together this wouldn’t be possible.

Of course, from time to time I still had to wash my baby’s head, but I reduced it to a minimum and usually using only water. The policy of nonviolence is far from liberalism, it’s about doing things when needed, and offering, but not insisting, when there is no urgent need.

What I particularly like about bathing together is security. This makes it much easier to catch or to control him not to get burns with hot water, etc.

Newcomer’s teeth were damaged in the womb. After exploring the situation, I made nutrition choices, threw out toothpaste, bought a miswak (a traditional oriental toothbrush made from the root of an arak tree; it does not need to be pasted since it is itself filled with tooth-useful elements) and made coconut paste out of coconut oil and propolis. The baby usually copied his mother willingly, but it was more like dancing around than the teeth brushing. In addition, this toothpaste clogged sewage and did not fit anywhere in the recycled trash, so I changed it to natural Earthpaste without xylitol (there was information that it helps to fight tooth decay, but it has been refuted). A good idea came to me from Alla Slotvinska’s book – brushing babies’ teeth by his hand. Most often it works, plus the loud surprised ‘what is this, tooth ?! wooow’, and the baby’s favorite mantra – myself. Relying on recognition of the self, the baby sometimes successfully fails to notice that he is actually not doing it by himself. And girls advised brushing each other’s teeth, but this does not work very well for us at this time. But sometimes I try because adults usually form a habit, and then they get angry when it stops working. Remember, babies are much more flexible and variable than we are: what doesn’t work today may work tomorrow.

Something similar happened with nail clipping. At first, I just chatted with my tongue or shouted something sharply, turning his attention away, and when my baby grew up, we began to count his fingers, I was naming them, describing what I was doing and why, and we were enjoying the new stylish haircut together. It has been a long road from bursting to light impatience with glimpses of interest.

And the bonus history of bath duck: it was originally created as a teether and it could not even swim, but by 1940, this duck had already filled the baths of the Western world and became an icon of bathing. The duck is thought to inspire the baby to love water and to develop his senses.

I wish everyone patience for the wisdom of nature, pleasant bath treatments and glory to the duck! 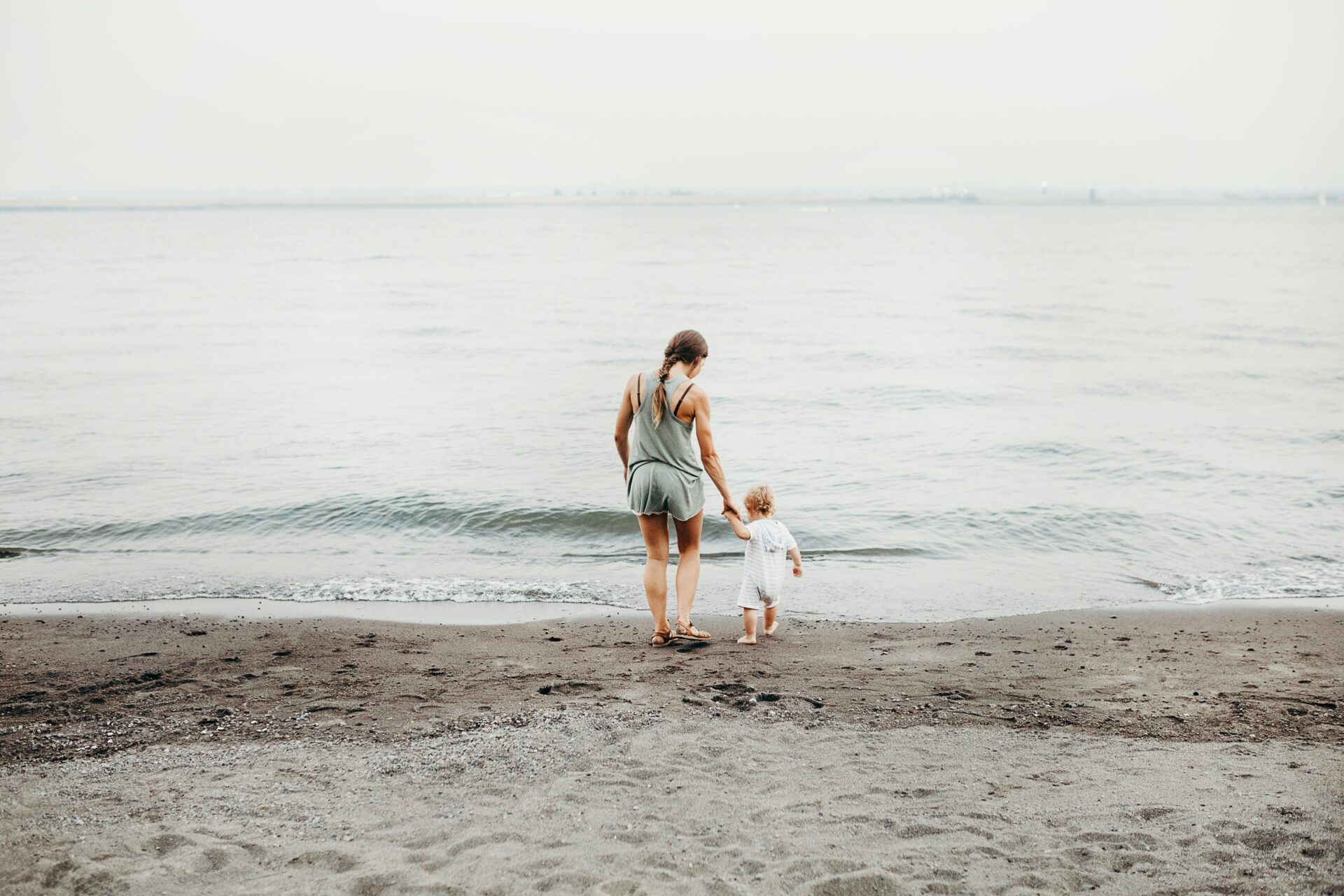 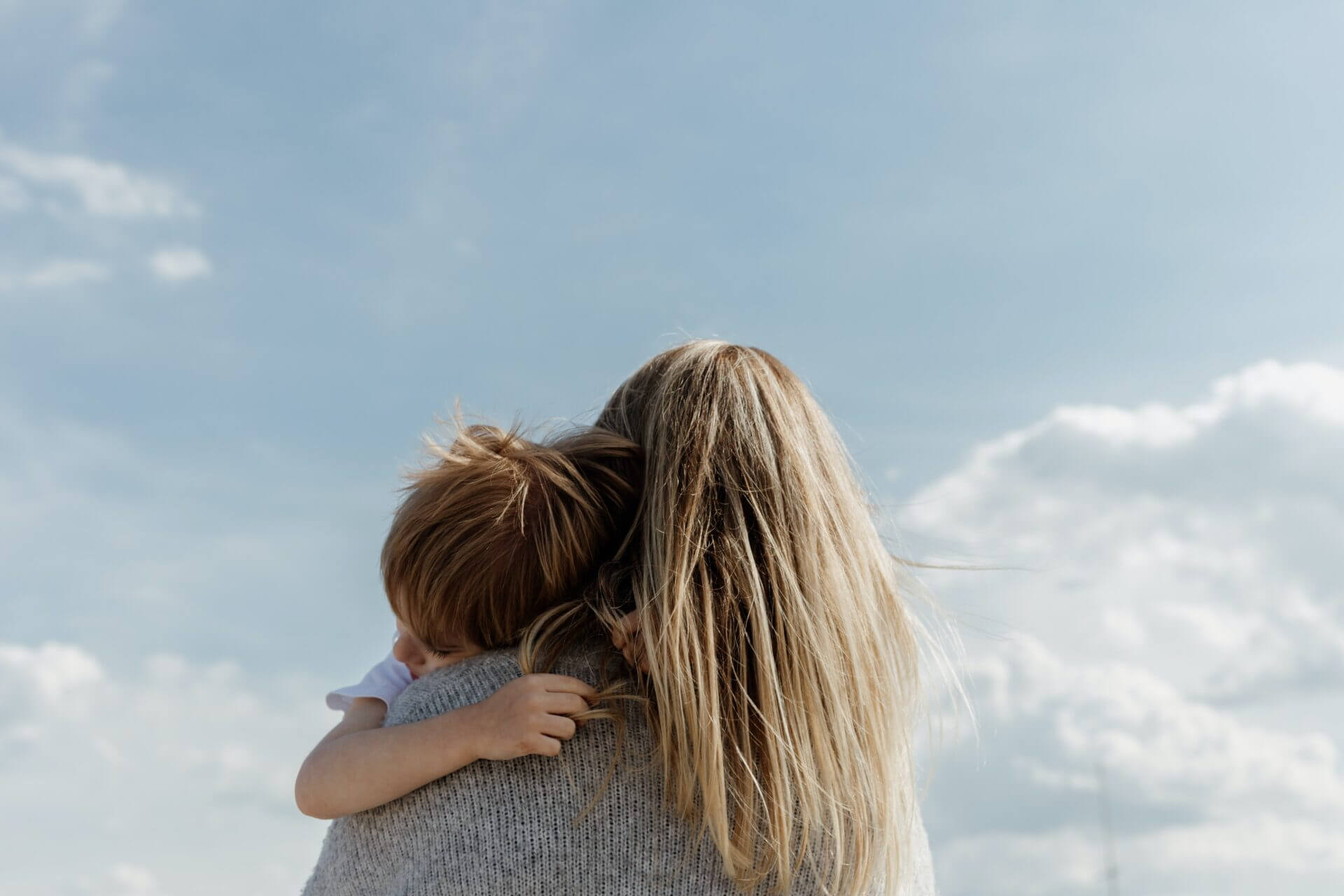 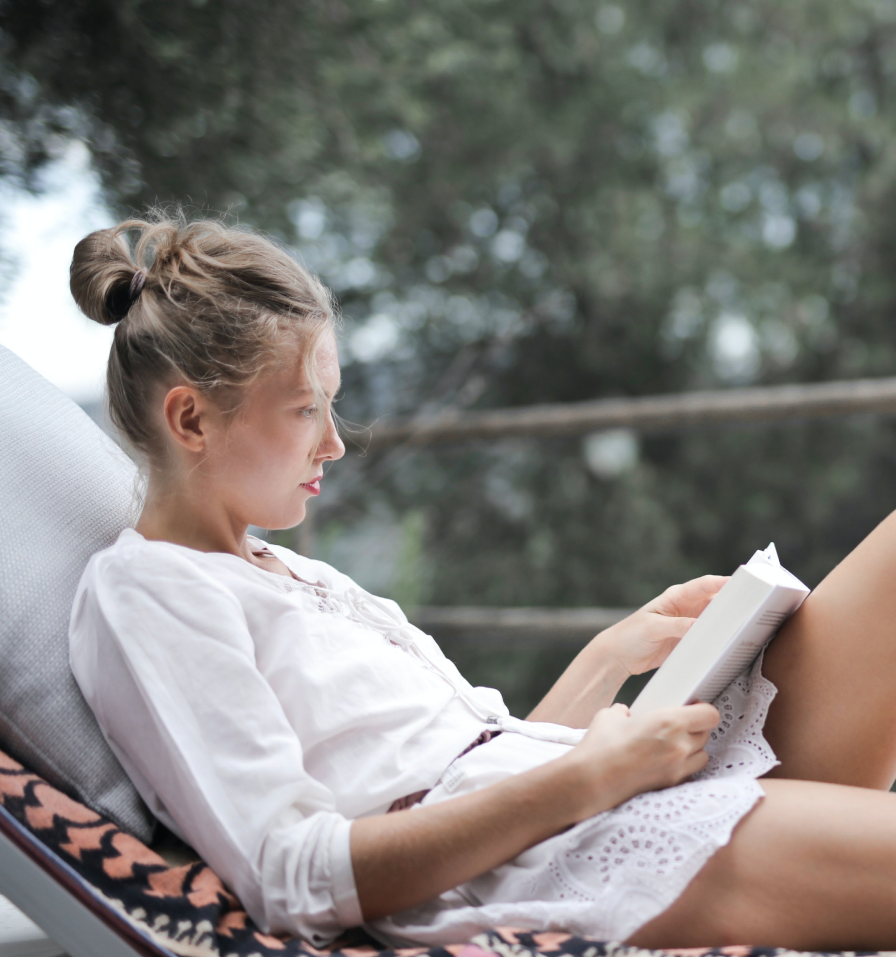